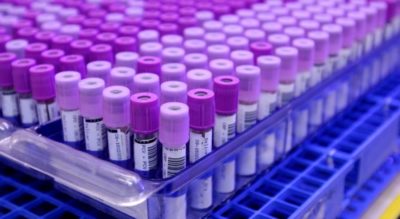 The Retina Foundation has been a large part of a genetic study about Retinitis Pigmentosa (RP) with The University of Texas Health Science Center at Houston (UTHealth) School of Public Health. RP is a rare genetic eye disease that results in night blindness, loss of peripheral vision, and sometimes leads to complete blindness. The study found that 36% of Hispanic families in the United States with a common form of RP developed the disease because they carry a mutation of the arrestin-1 gene. There is currently no cure for RP but discoveries like this bring us one step closer.