Who Are The Brothers In Toyota’s Super Bowl 2022 Commercial?

The Toyota ad 2022 Toyota Big Game Commercial: Brothers Extended Cut | Start Your Impossible – YouTube shows two young brothers navigating a variety of activities, including one teaching the other to ski, racing on bicycles, and watching a skiing event at the 1988 Winter Olympics in Calgary, Alberta, Canada. But their carefree existence comes to a halt when one of the brothers is diagnosed with Stargardt Macular Degeneration, an incurable genetic condition that causes an individual’s eyesight to deteriorate rapidly, eventually causing a loss of vision.

Brian McKeever is one of Canada’s most successful athletes ever. Across six Winter Games, Brian has won a total of 20 medals, including 16 gold, making him the nation’s most decorated winter Paralympian.

Robin McKeever is a former Olympic Nordic skier who competed at the 1998 Nagano Games. He then became a sighted guide for his brother Brian. Together, Robin and Brian won a total of 10 medals together across three Winter Games.

At age 19, Brian was diagnosed with Stargardt disease (a macular degeneration or loss of central vision – fine detail and colour), which had also afflicted his father. It was Brian’s father, however, who taught him how to ski. Though his world changed significantly, two things remained constant, his supportive family and his passion for skiing. In 2002, he first earned a spot on Canada’s National Para-Nordic Ski Team. He is now Canada’s most decorated Winter Paralympian. Brian shares his inspirational story to encourage children like him to pursue their dreams, and to help Canadian parents normalize their child’s disability.

• Over the past few years, the Retina Foundation of the Southwest participated in two studies for Stargardt disease on the natural history of the progression of the degeneration of photoreceptors.

• Retina Foundation was the first site in the world to enroll patients in an international Phase III Clinical Trial for Stargardt Disease sponsored by the clinical-stage ophthalmology company Acucela.

The McKeevers were the special guests at the Visionary Luncheon at the Hilton Anatole on May 24th.  They presented the Visionary Award, sponsored by Toyota North America (now known as the Hunt Family Visionary Award) to the Hunt family for their strong commitment to supporting research, improving the lives of patients, and providing hope for better vision.  Brian also participated in the panel discussion, moderated by Scott Murray, Legendary Sports, A Look Back – A Vision for the Future with Dan Hunt, President of Major League Soccer’s FC Dallas, and Bob Lilly, Dallas Cowboy Super Bowl Champion, Pro Football Hall of Fame and College Football Hall of Fame. The Visionary Luncheon raised a record-breaking $800,000. A special thanks to Brian and Robin McKeever for increasing awareness of Paralympics, vision impairment, and research. 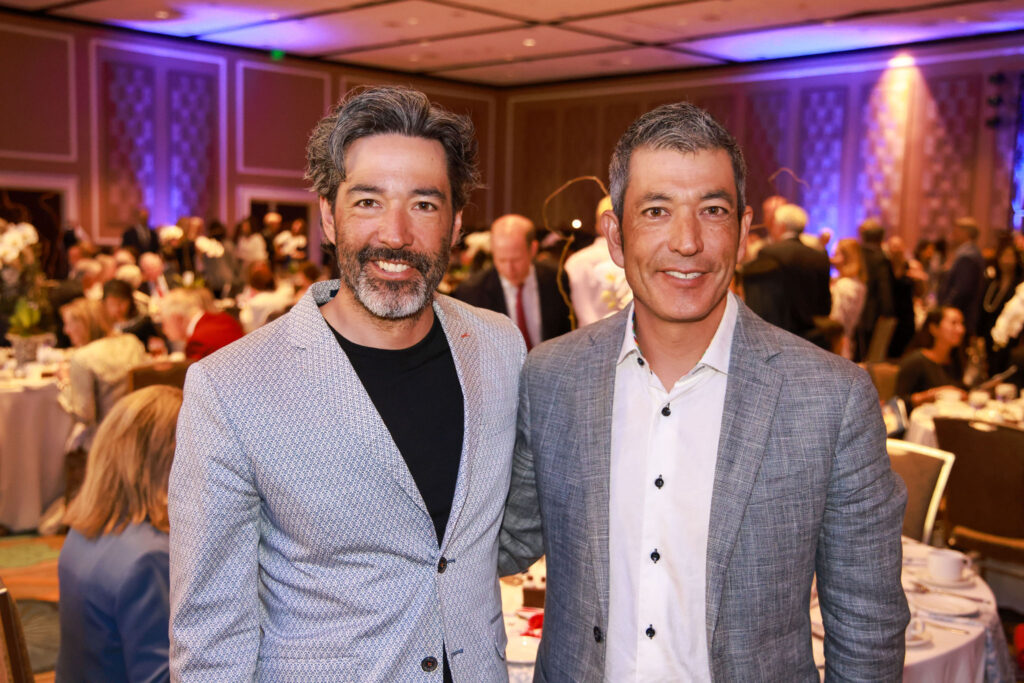 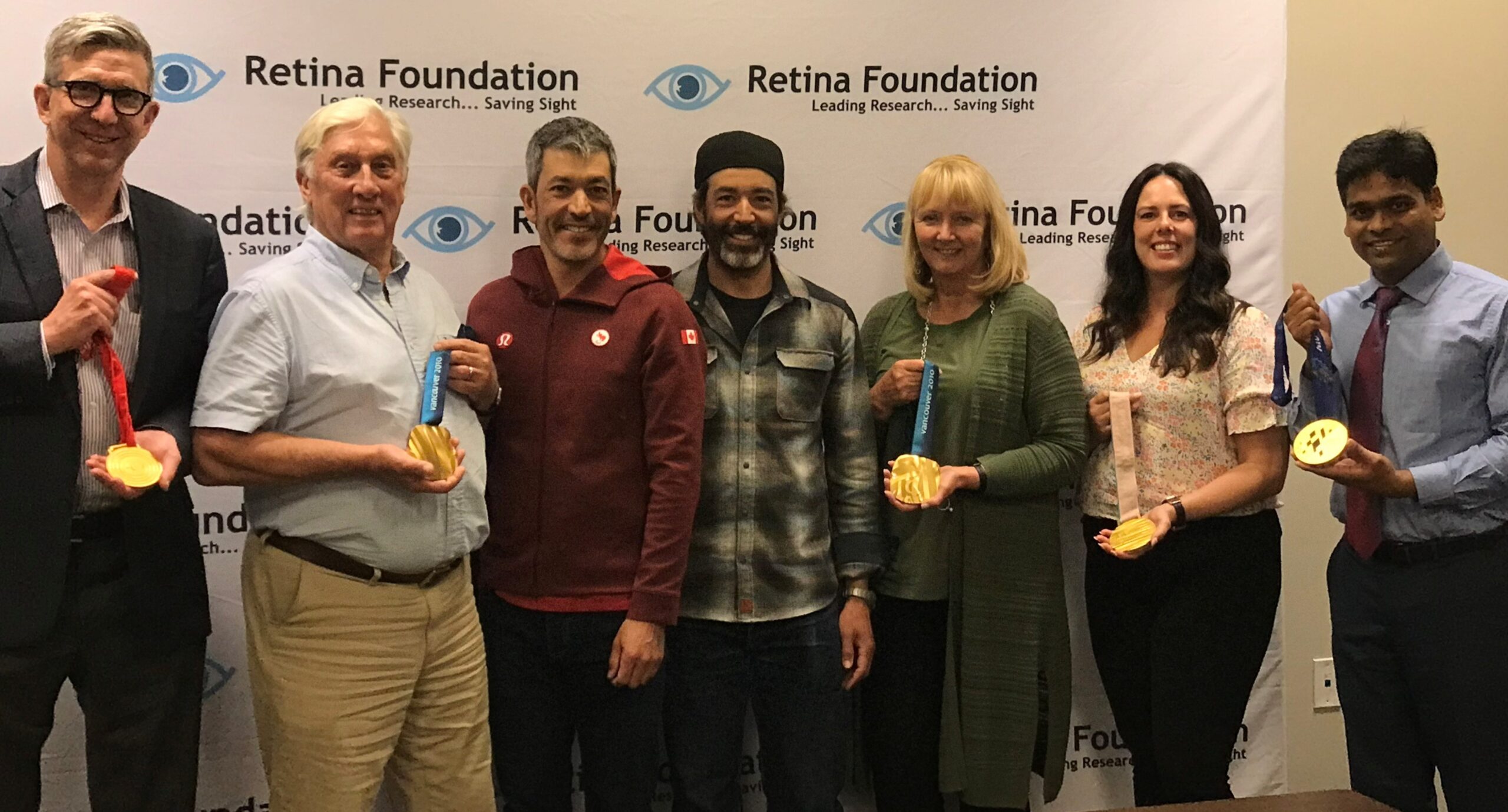 The Edward C. Fogg, III and Lisbeth A. Fogg Charitable Trust grants Retina Foundation $133,000 for Genetic Eye Disease Measuring the Release of A Therapeutic Drug in a Controlled Lab Setting Retina Foundation Completes $3.7M Capital Campaign Gene Therapy Trial at the Retina Foundation of the Southwest featured in The Dallas Morning News A Year Ago Today